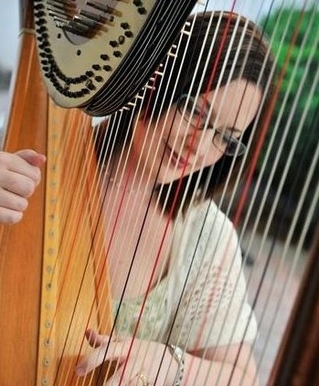 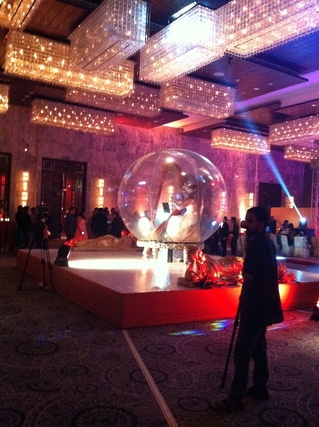 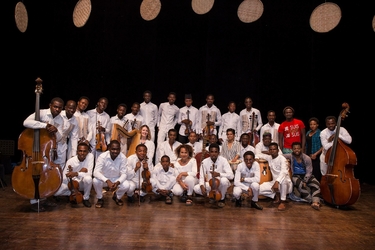 Having returned to the United States, she is again an active freelance performer throughout the Midwest and beyond, providing harp music for wedding ceremonies, receptions, corporate functions, memorials, and other events.